The name Jamiroquai sparks such fond memories of countless good times. Front man of this UK based band, Jason Luis Cheetham, better known as Jay Kay is the reason. I remember when Jamiroquai first launched on the scene in America with the release of Emergency On Planet Earth, it was love at first listen, and what a beautiful journey it’s been ever since. The soulful sound of Jay Kay’s voice along with the funky, eclectic vibe of his band drew me in like a Stylista to Christian Louboutin’s. I was front row and center at his very first performance in Chicago, which was in this little ‘dive.’ It was so intimate, in fact, a few of us in the audience were invited on stage to perform side-by-side the man himself. Memories like these are absolutely priceless, Jay Kay had a way of bringing the audience into his world, as well as each others. 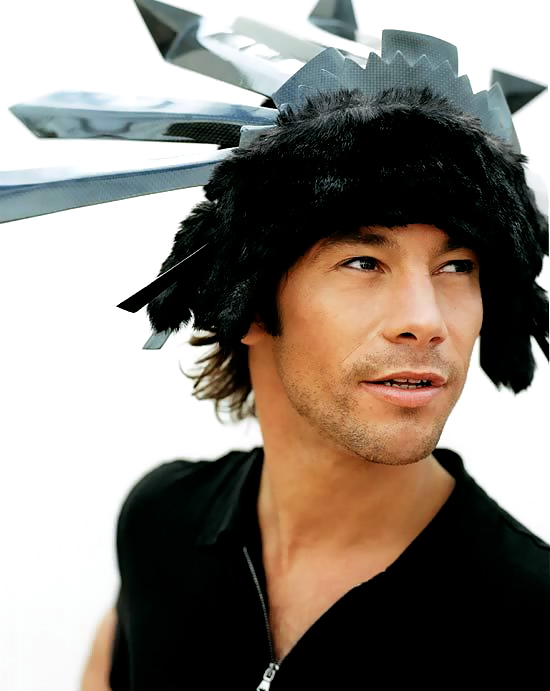 My friends and I never missed a Jamiroquai performance, and when we would leave the respective venue they happened to be performing, we found we had formed a litany of bonds, of course this is no longer the case, the days of enjoying Jay Kay in such intimacy are long gone. With the release of Virtual Insanity from Jamiroquai’s third album Traveling Without Moving, the band catapulted to new heights here in the States.

Jay Kay is known for an array of elaborate hats and headgear, not to mention a quirky take on style choices on stage, while keeping it tasteful, effortless and streamlined off, which is probably another reason I have such an affinity for him…the man’s got a great style sensibility along with serious swag, and his offbeat dance moves are such icing on the proverbial cake. With the thousands of artists in my iPod, Jay Kay is one I haven’t grown tired of after all these years. His music is timeless, soulful and takes me back to a time when life was so much simpler. 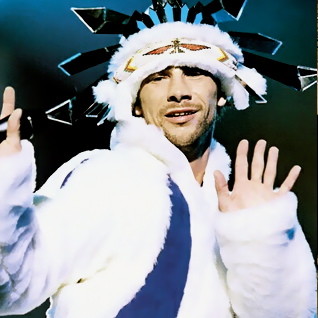 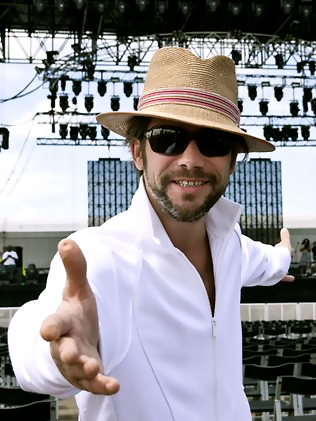 This first video, Emergency On Planet Earth, is an oldie, but oh so good, from Jamiroquai’s debut album of the same title.